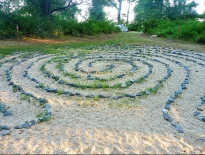 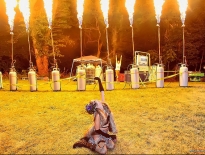 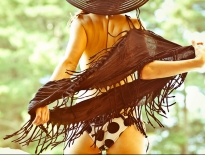 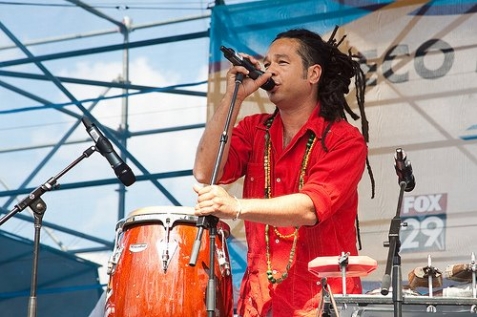 "My music is a mix of colors, feelings, scenarios, styles, it's positive something refreshing. It's like the warmth of hope, a new day, another chance, the sun rising..." -Xande Cruz

A descendant of an indigenous Brazilian father and Afro Brazilan mother, Xande was born and raised in the largest city in South America, Sao Paulo. Being profoundly inspired by Popular Brazilian Music (MPB) that he was raised on and also the early years of hip-hop and electronica he was first exposed to in NYC in the late 80s. As a percussionist, he performed with samba schools, touring Japan and South Korea, Brazilian pop bands, African drum ensembles, dance troupes and theatrical productions. While living in New York, he formed his own percussion ensemble, Batukis, which has continues promoting Afro-Brazilian roots music in his unique style.

Cruz's solo project approaches an atypical sound from his rhythmic perspective and from there creates memorable harmonies woven into the fabric of his art and his identity. Lyrics inspired by experiences of social inequality, love, and the cultural peculiarities of Brazil and the US. Following no one particular genre, his appeal is to an extensive audience, moving every listener.

His music is fed by a pure and constant passion for his art, his homeland, and the light at the beginning of the tunnel (luz no começo do tunel). This summer Xande Cruz is releasing his second cd, Celebrate.

Afro Brazilian Percussion Workshop:
This workshop is design to introduce to everyone some of the beautiful rhythms from Brazil.
All levels, bring your drum.