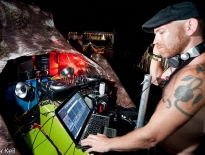 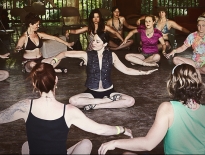 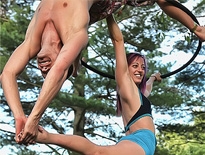 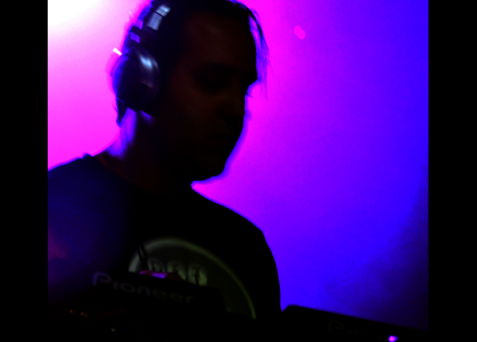 Ejag has been exploding dance floors for over a decade with his one of a kind mixture of DJing and live percussion. From tech house to booty breaks, his dynamic mixes are amplified by his revolutionary talent on the congas, creating a powerful kinetic energy and soul-shocking rhythm.  Fusing his Cuban roots with the Detroit soul of his upbringing, Ejag moved to LA in the late-90’s, quickly gathering a loyal following as a fixture in the underground scene.