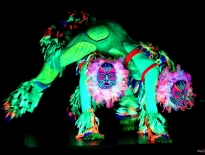 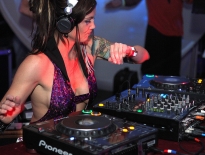 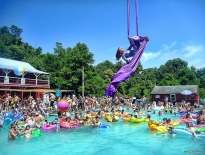 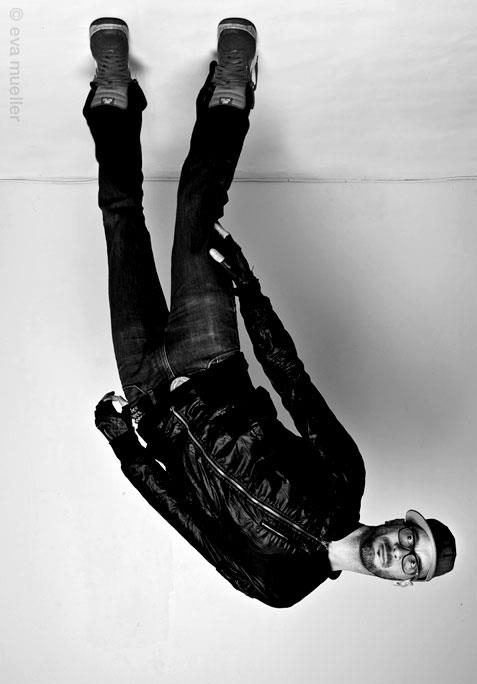 In the past Nine years John Dill has emerged as one of New York’s favorite underground DJs and beloved club personas. During this time John has already shared the decks with Dj luminaries such as Lee Burridge, Marques Wyatt, Claude VonStroke, Justin Martin, Mark Farina, Derrick Carter, Chris Duckenfield (SWAG), Tom Middleton, Phill Weeks, Scumfrog and Satoshi Tomiie to name but a few. Whether it is the for the vast main floor of Verboten Parties, the beaches of Punta Del Este & Puerto Rico or the dusty Playa during Burning Man. John knows how to work the decks to keep the booties shakin’ Like so many others John caught the dance bug in 1994 but found his Sound when he hit the white isle of Ibiza in 2000. Since then he has held residencies and continues to hold residencies in New York’s most prestigious house havens such as Le Souk Sunday Sessions, Sullivan Room, Movida, Crobar and the infamous ROBOT HEART parties. Djing aside John is an accomplished graphic designer and photographer! Expect more production work soon from this modern renaissance man…  www.gerpickled.com